For once, most of the whole world can agree on something, and that is their dislike of Facebook. Various governmental bodies are investigating the company, advertisers are leaving the platform, and many of its users feel deceived and betrayed. 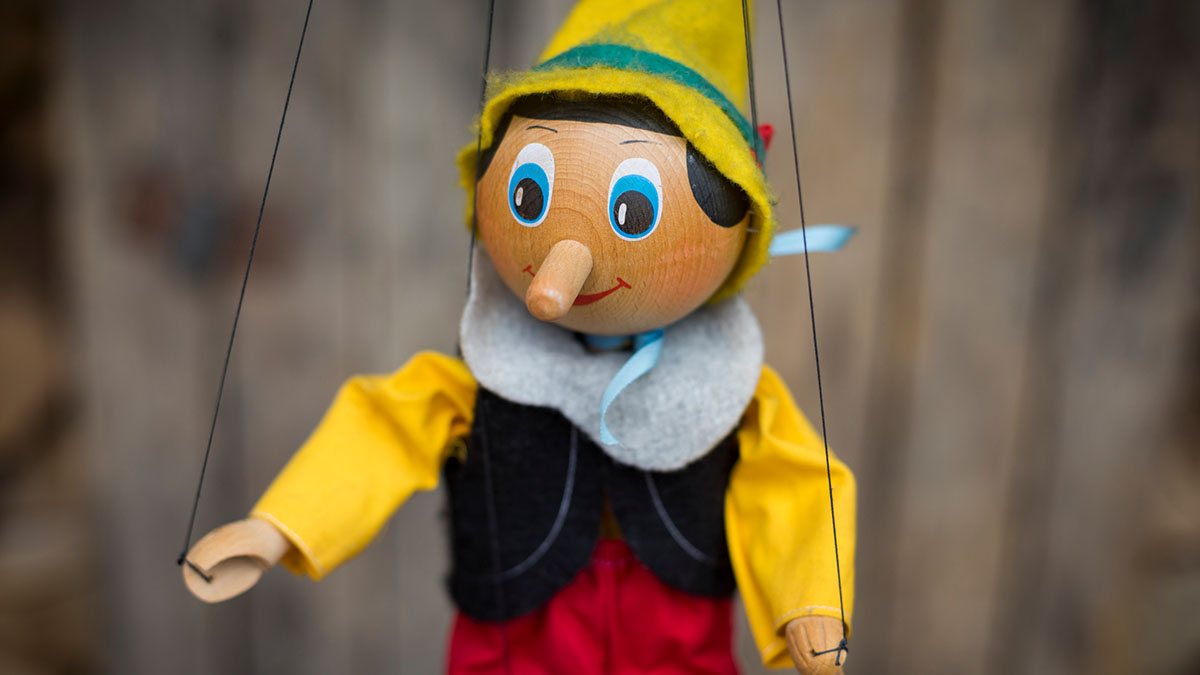 In response, Mark Zuckerberg has presented his plan for a privacy-focused social network. However, it’s hard to tell what this vision entails: it is unfocused at best and misleading at worst.

Zuckerberg claims he will build “a simpler platform that's focused on privacy first.” However, he fails to clarify whether he plans on building a new product or to upgrade and reinforce the current foursome (Facebook, Messenger, Instagram, WhatsApp).

It’s more likely that he’s talking about new features for the four major products at his disposal. Zuckerberg intends to turn the “town square” of Facebook and Instagram into a more private “living room” space.

Zuckerberg presents this as a revelation. It is not.

For years now, the world has been clamoring for privacy, their shouts falling on Mark’s deaf ears. But that’s why Messenger and WhatsApp were so successful – they implicitly promised a private conversation. However, only WhatsApp delivered it to some degree with end-to-end encryption, while Messenger scanned users’ messages, read their private chats, and may have leaked millions of private messages in breaches.

The problem is not the lack of a “digital equivalent of the living room”. The problem is that these ostensibly private tools are flawed, insecure, and at times outright malicious.

No one asked for a new vision. Users simply asked to fix what’s broken.

Here’s what Zuckerberg has promised:

Let’s break it down.

Mr. Zuckerberg talks about end-to-end encryption a lot. He states that it helps dissidents stay free or even alive. He also says it protects people from governments that make unlawful demands for user data.

Finally, he indicates that his team will discuss the potential for implementing encryption “through 2019 and beyond…”

In other words, this is a promise that can be easily walked backed. A few years down the line, Zuckerberg could regretfully inform us that end-to-end encryption on all private communications is simply not feasible because of all the security concerns it raises. If he does implement it, it could be a watered-down version that still allows Facebook to collect private data.

“People should be comfortable being themselves, and should not have to worry about what they share coming back to hurt them later,” Zuckerberg writes. “So we won't keep messages or stories around for longer than necessary to deliver the service or longer than people want them.”

Facebook is not doing this for privacy’s sake – they are doing it to make us spend more time on Facebook. Temporary content, as was demonstrated by Instagram stories, works wonders to increase user engagement and time spent on the platform.

Finally, Zuckerberg hasn’t promised to stop forming user profiles, just to make your private messages, posts, and photos impermanent. They don’t actually need to store those messages to profile you and analyze your private life – they only need to analyze your messages before deleting them. This is a step in the right direction, but they aren't changing much.

“We plan to start by making it possible for you to send messages to your contacts using any of our services, and then to extend that interoperability to SMS too.”

Zuckerberg says this will make it easier to encrypt your communications. That’s another cover-up.

Integration does not necessarily lead to more privacy. It just means that your communications will be routed through a single channel instead of four or five different ones. That could lead to less privacy and security, especially if Facebook walks back on its end-to-end encryption promise.

In that case, integrated messaging actually makes it easier for Facebook to control and monitor your communications (and to unintentionally leak all of them to the public). And if Facebook is known for anything, it’s user data leaks.

Facebook wants to have more control over what you do. It wants more involvement, not less. Here’s another example:

“Or you simply post a story from your day across both Facebook and Instagram and can get all the replies from your friends in one place.”

Despite the length of Zuckerberg’s statement, he still failed to address the key issue facing his company: Facebook’s business model is built on harvesting as much of your data as possible.

Until that changes, every other change will be cosmetic.

It’s easy to be cynical about Facebook, but at one point Mr. Zuckerberg claims:

“We’ve worked hard to build privacy into all our products.”

Did you Facebook’s track record begs to differ.