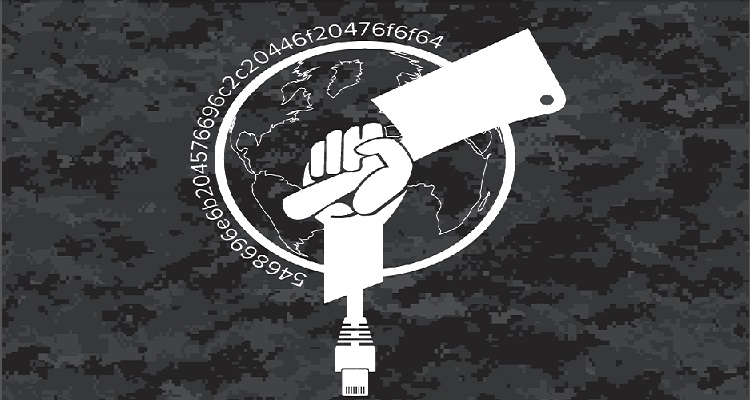 U.S. cyber security firm Cylance responsible for the project called Operation Cleaver warns everyone that hackers from Iran might have infiltrated largest energy, transport and infrastructure companies and institutions in the world. The infiltration may have began over two years ago and may enable the hackers to cause severe damage to all these markets in the future.

Even though the research company is not willing to name the companies that have been supposedly targeted by the cyber attacks, they listed the countries where the companies are located as well as what the companies’ activities are: airlines, airports, universities, energy firms, telecommunications operators, aerospace firms and hospitals based in the USA, China, India, Germany, Saudi Arabia, Israel, UK and France.

Nevertheless, information that has been leaked indicate that among the targeted firms are names like Calpine Corp, Saudi Aramco, Petroleos Mexicanos, Korean Air and Qatar Airlines.

Government has issued an 87-page report to evaluate Iran’s cyber capabilities, that is expected to have considerably grown since Tehran heavily invested in it to have as a weapon against western countries.

Cylance said that if the problem is not attended in time, the hackers will be able to cause a huge damage to the western markets and physical safety. As a proof they remind the attack on U.S. Navy network that occurred in 2013 and says that there are evidences that the same group is responsible for over 50 other breaches to various firms.

Some companies like Pemex claim that they are constantly observing their systems for potential breaches though did not notice any indication of attacks on their systems. Other companies were not willing to comment on the situation after the shocking announcement Cylance has maid.

Hamid Babei, said that all these claims have no significant proof to be considered valid and therefore the claims are maid to spoil the Iranian government image. And it may have huge value when debating over the nuclear power.

Iran is not the only country that is believed to have infiltrated western organizations before. Russian and Chinese hackers have been already blamed for various cyber attacks. However, unlike China and Russia, the USA and Israel most likely have used computer worm to obtain targeted information.

Governments believe that Tehran has been heavily investing into information security ever since 2010 when they were a target of a Stuxnet computer virus that was probably controlled by the USA and Israel governments.

The western countries wanted to know about the nuclear project in Iran. However, the government said that the program was intended for the expansion of the nuclear energy only and not for military purposes.

The investigation also showed a great possibility that Iran researchers behind the latest breaches were also responsible for the cyber attack against U.S. Navy Marine Corps Intranet in 2013. However, Cylance did not give any evidences to support their claim.

Earlier this year cyber intelligence firm iSight Partners reported that a three year campaign originating from Iran was taking place to spy on the leaders of the USA, Israel and other countries.

We live surrounded by security breaches and we should take action to protect ourselves and our information from them. A very easy way to do it is rerouting all your internet traffic through VPN server. NordVPN uses sophisticated encryption methods to make sure that your information is safe.

Looking for a VPN? Top review sites to help you choose