Is Internet censorship bad for France? 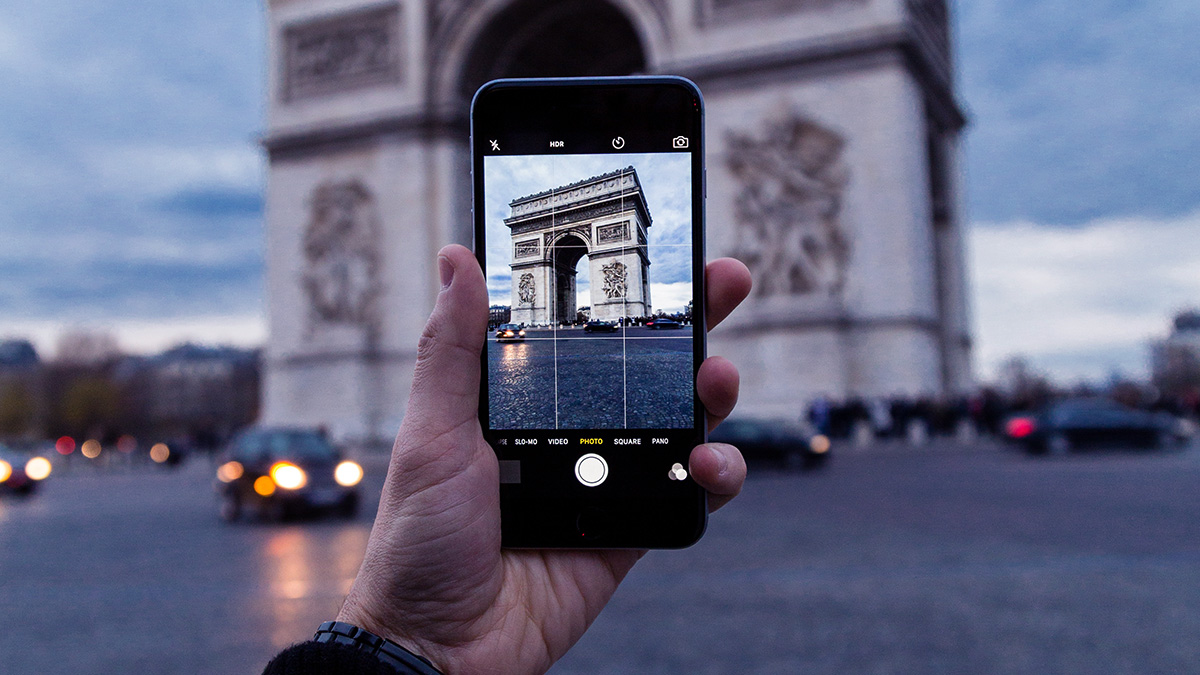 France has embraced internet censorship in the aftermath of the Charlie Hebdo attack and other acts of terrorism in the country. However, do these security concerns justify these measures? Are physical security and cybersecurity mutually exclusive?

The case for censorship

After a series of bloody terrorist attacks in Paris, anti-terrorism measures shot to the top of the French government’s priority list. Curfews, new police powers, expanded military presence in public spaces, and new pedestrian safeguards were just a few of the changes locals saw. However, internet censorship also became a priority, as the French government saw it as a way to reduce the spread of homegrown radicalism.

In 2016, the French government ordered the blockage of over 2,700 websites. 312 sites were blocked and 812 were de-listed between March 2015 and February 2016. 2,700 more were blocked or removed in 2016. French Interior Minister Bruno Le Roux indicated that the removals and blocks were part of an effort to fight “child pornographic and terrorist content.”

The problem with Internet censorship

The purported goal of the blocks is certainly necessary and noble, but is Internet censorship the right tool, or is it just a knee-jerk reaction? Is it an effective-enough strategy to be worth the potential loss of freedom and openness?

According to one Google representative, the potential for abuse is dangerous. “This is not hyperbole — if the CNIL’s approach of global removals were to be embraced as the standard internet regulation… In the end, the world of internet would only be as free as the world’s least free place,” Peter Fleischer, a Google privacy counsel, told Reuters.