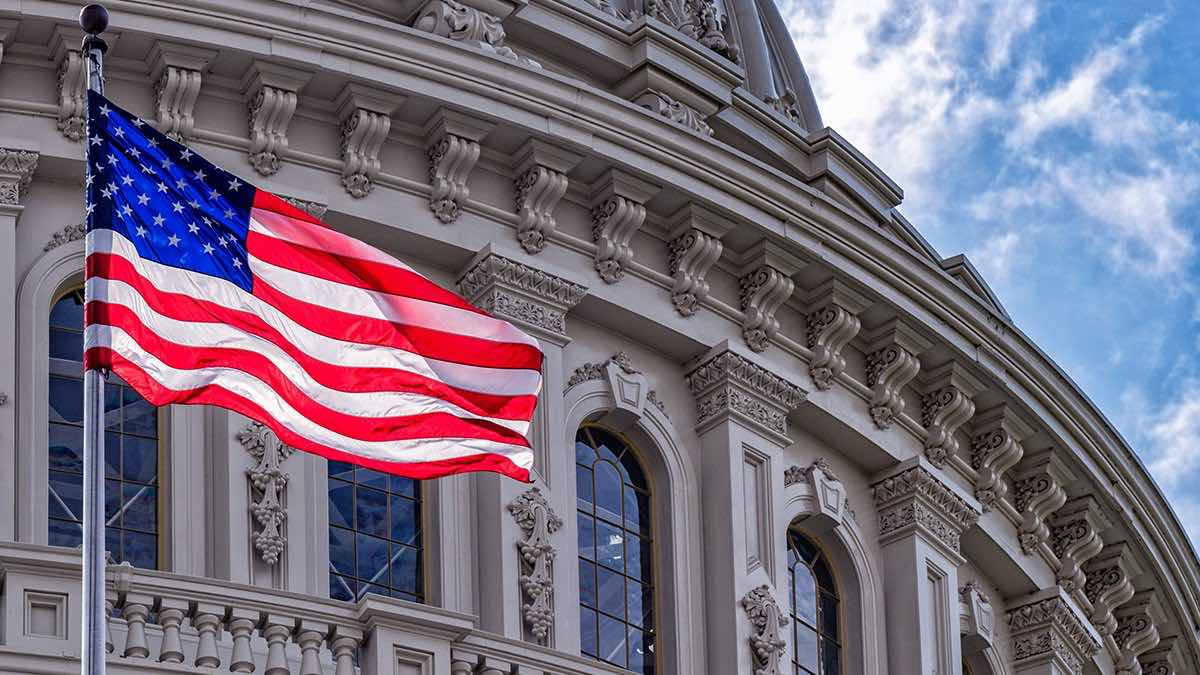 The renewal of Section 702 means that the wide-ranging NSA surveillance of the Internet will continue, and the government will retain access to emails, chat logs, and browsing history of Americans and non-Americans alike.

[UPDATED January 18] The US Senate passed the bill to reauthorize the surveillance program 65 to 34. The bill now moves to President Trump’s desk for signing, which he is expected to do despite the mixed messages he sent last week.

The law renews, with only minimal changes, the National Security Agency (NSA) program, which gathers information from foreigners overseas but incidentally collects an unknown amount of communications belonging to Americans.

[UPDATED January 16] On Tuesday (January 16), the US Senate undertook a cloture vote to end debate on the Section 702 renewal bill. With Section 702 of the Foreign Intelligence Surveillance Act (FISA) set to expire on January 19, Congress’ window for improving the oversight and transparency of essential intelligence programs is closing at full speed.

After the cloture vote, the Senate entered a 30-hour period of debate before holding a final vote later this week.

The US House of Representatives voted on Thursday (January 11) to reauthorize the NSA warrantless surveillance program, called Section 702 of the Foreign Intelligence Surveillance Act (FISA), for six years with only minimal changes. The vote rejected a push by a bipartisan group of lawmakers to enforce significant privacy limits to restrain sweeping up Americans’ emails and other personal communications.

President Donald Trump made Twitter, and members of Congress, scratch their heads on Thursday morning when he tweeted a back-and-forth with himself about Section 702, directly contradicting his own administration.

The cross-party vote, 256 to 164, centered on Section 702 of the FISA law, which permits the government to collect communications from US companies like Google and AT&T of foreigners abroad – without a warrant.

Congress had initially enacted the law in 2008 to sanction a once-secret warrantless surveillance program created after the 9/11 terrorist attacks in 2001.

Section 702 of the FISA specifically “allows the government to obtain the communications of foreigners outside the United States, including foreign terrorist threats.” For example, the program permits the government to access, without a warrant, the emails or phone calls of a non-American terrorist cell member who is outside the United States and might be scheming an attack.

The newly approved bill extends Section 702 until 2024, after President Trump’s first term in White House will have already expired.

During the same session, the House discarded a measure that would have imposed stronger privacy limits, making it harder to practice “backdoor searches” of Americans’ communications through foreign intelligence data.

Therefore, Thursday’s vote was a significant blow to speakers for privacy and civil liberties, who just two years ago celebrated the adoption of a law that effectively ended the NSA’s bulk collection of US phone call records, a top-secret program brought to light by Edward Snowden. Lawmakers had been looking to add significant privacy safeguards to the warrantless surveillance program too.

Senator Rand Paul (R-KY), who has also been pushing for less invasive spying measures, threatened to filibuster the draft law when it makes it to the Senate because of concerns that surveillance of foreign targets could capture information on US citizens.

“The House just voted to turn the Foreign Intelligence Surveillance Act into a tool for domestic spying on Americans,” said Elizabeth Goitein, co-director of the Brennan Center’s Liberty & National Security Program, in a statement.

Goitein added: “Not only does the bill say you have our blessing to collect communications that contain a target’s email address, it also endorses collecting communications that merely contain a reference to the target. So literally if you and I sent an email to each other that had the word ISIS in it, if you and I send an email that talks about ISIS, under this bill the government is authorized to collect it.”

President has been tweeting again

Just before the debate began on Thursday, president Trump added to the controversy by posting a statement on Twitter that suggested misgivings about the surveillance bill. He speculated that FISA had been used as the authority to spy on the Trump campaign. In reality, the FBI sought a FISA warrant to surveil a Trump aide, Carter Page, who had been meeting with Russian officials.

The president’s tweet was a direct rebuff to a Wednesday evening statement from his own press secretary encouraging lawmakers to reauthorize the act.

The White House did not make an immediate response to a request to clarify Trump’s tweet, but he posted a follow-up message less than two hours later, after speaking on the phone with House Republican leader Paul Ryan (R-WI). White House Chief of Staff John F. Kelly also directly intervened with the president, reiterating the value of the program before traveling to the Capitol, where he staved off questions from mystified lawmakers.

At 9:14 a.m., @realDonaldTrump clarified his stance via Twitter, saying: “With that being said, I have personally directed the fix to the unmasking process since taking office and today’s vote is about foreign surveillance of foreign bad guys on foreign land. We need it! Get smart!”

The mixed messages prompted House Minority Leader Nancy Pelosi (D-CA) to urge Speaker Paul Ryan to pull the bill, but Ryan decided to move ahead regardless.

In response to Reuters about Trump’s tweets, White House top cyber official Rob Joyce said there was no confusion within the Oval Office about the value of the surveillance program. He also claimed there had been no cases of it being misused for political purposes.

What it means for you

A final Senate vote on the reauthorization of Section 702 is planned for next week. If the bill passes, it will almost undoubtedly mark the end of the debate over 21st-century surveillance and privacy rights that broke out in 2013 after the Snowden leaks.

In practice, it means that the wide-ranging NSA surveillance of the Internet will likely continue, and the government will retain warrantless access to emails, chat logs, and browsing history of Americans and non-Americans alike. The surveillance will continue to operate without proper oversight, regularly violating the Fourth Amendment and other fundamental constitutional protections.

For those who are worried about their privacy and wish to stave off the government surveillance, using a reliable VPN service is highly recommended – both in the US and overseas. Even though it won’t shield users from all possible means of surveillance, NordVPN will keep your online communications private and safe from the bulk collection by applying strong encryption that even supercomputers can’t break.

Phone carriers still sell your location – despite their promises