Can watching Game of Thrones give you malware?

Could the Game of Thrones episode you tried to torrent actually be a virus in disguise? Last year, 126,240 users were attacked by TV shows they illegally downloaded. Instead of getting a new episode of Arrow or The Walking Dead, they ended with malware that tried to infect their devices. 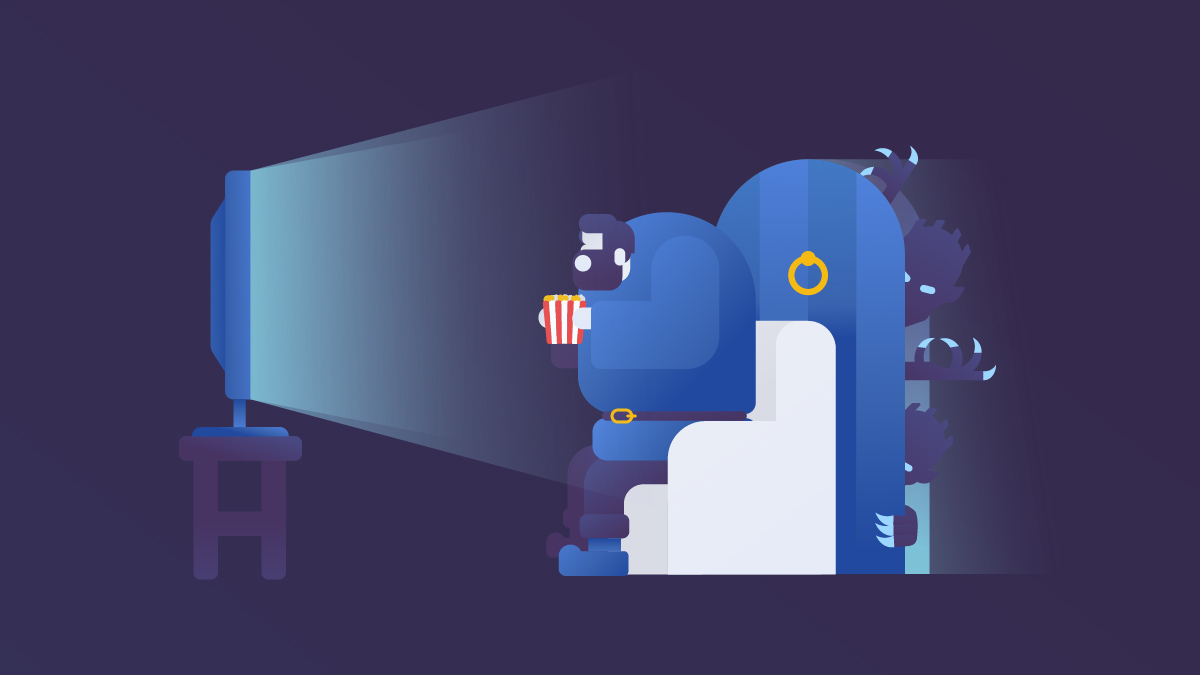 Among these shows, Game of Thrones took the Iron Throne, with 20,934 users attacked. GoT malware:

The Walking Dead took second place in the most dangerous TV show list, with 18,794 users attacked. Arrow came in third with 12,163.

These findings come from Kaspersky Lab, who conducted the study by examining volunteer customer data from its antivirus and other products.

UPDATE (May 24th, 2019): Now that the 8th and final season of Game of Thrones has ended, we can finally take a look at whether these warnings were accurate and whether they were heeded.

During Season 8, Kaspersky's researchers found that about 300-400 users were attacked every day, with this number spiking to around 1,200 for the three or four days following the release of a new episode. The vectors for these attacks varied, but they had the same target – unwary users who were eager to see the latest episode of their favorite show and would click on anything to get it.

Many of the same techniques are now being used to target fans of Marvel's Avengers or of other TVs and shows, so stay wary and read our security tips!

How can a TV show infect me?

Trojans are the most popular malware used in these attacks. They’re the White Walkers of the internet since they try to take over your device – one touch and you’re one of them. The second and third most popular threats were adware and downloaders, which show unwanted ads, suggest unwanted software, and sometimes download software without your consent.

In how much danger are you? Unlike Ned Stark, you shouldn’t lose your head over this threat. Here are some tips to keep you safe:

Next read How to deactivate or delete your Snapchat account Paul Black · Jan 13, 2022