France spearheading the right to be forgotten 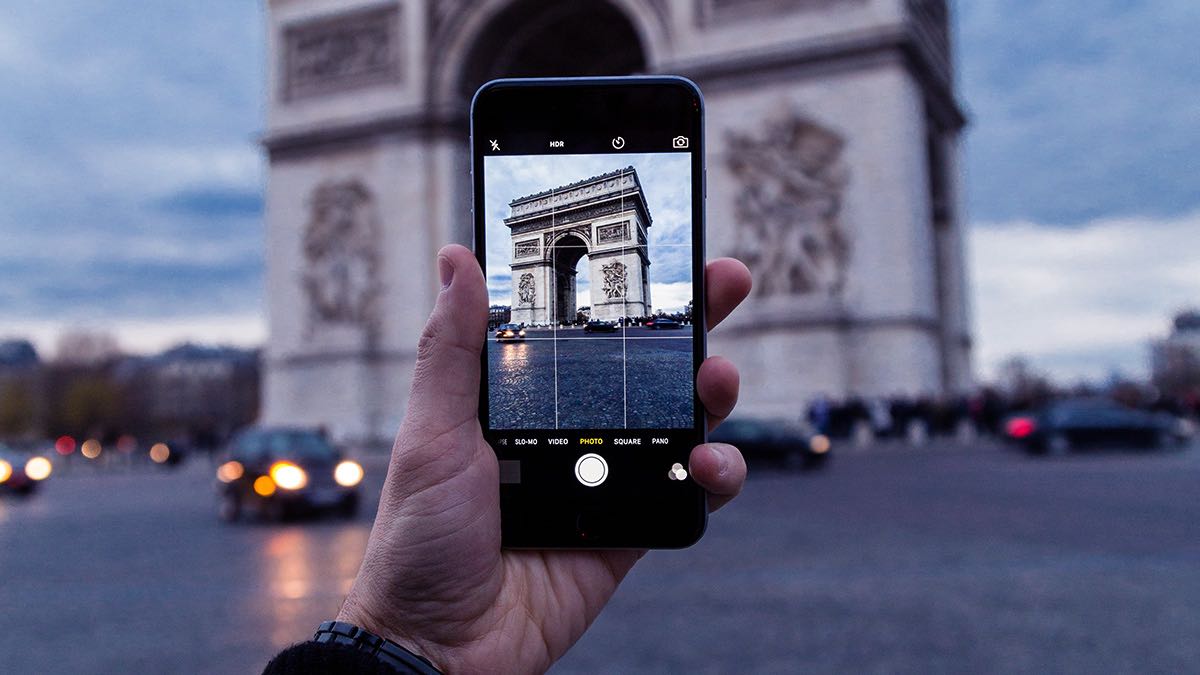 France is embroiled in a showdown with Google over the right to be forgotten that has made it all the way to the European Court of Justice. The EU guarantees the right to be forgotten, and France is arguing that this right is essentially meaningless unless Google implements right-to-be-forgotten requests on a global scale. If a Frenchman wants a specific piece of information to be forgotten, he can submit a request. However, his friends or colleagues outside of the EU – or even ones using a VPN – would be able to find that information anyway.

Google, on the other hand, is arguing that applying a global block to EU requests may be abused as a form of censorship by authoritarian-leaning governments inside or outside of the EU. It also said that such a policy could pave the way for other countries, like Thailand, to implement their censorship programs on a global scale. Thailand has a law that makes it illegal to insult its monarch and would potentially be interested in having Google purge insulting search results from its servers.

What is the impact?

The EU’s right to be forgotten laws are already on the books, so there are already some notable real-world examples of how this law plays out in different circumstances.

In one scenario, Google was forced to remove information about a businessman’s conviction of conspiring to intercept communications in the early 90’s. That businessman’s new partners might like to know about his past convictions, but is it fair to the businessman if others make decisions about him based on convictions from more than 20 years ago? If he’s changed his ways, should that conviction continue to follow him?

In this case, it’s worth noting that another businessman’s claim failed because the authorities deemed his conviction to be too serious to be forgotten. That businessman was convicted of conspiracy to provide false accounts, for which he served four years in prison.

There have been numerous cases in which doctors have asked that information about their botched operations be removed. Some have succeeded, while others have been met with partial success or failure. As doctor, you might appreciate seeing your past mistakes removed from Google. As a patient, however, wouldn’t you want to know about it if your doctor has been held accountable for mistakes in the past?