Facebook has unveiled a new device called the Portal that they say is going to help people connect by making video calls feel more natural. However, Facebook’s recent privacy and security issues raise concerns about its intent. Is this going to become another invasive way for Facebook to collect our data and then use it for unknown purposes? 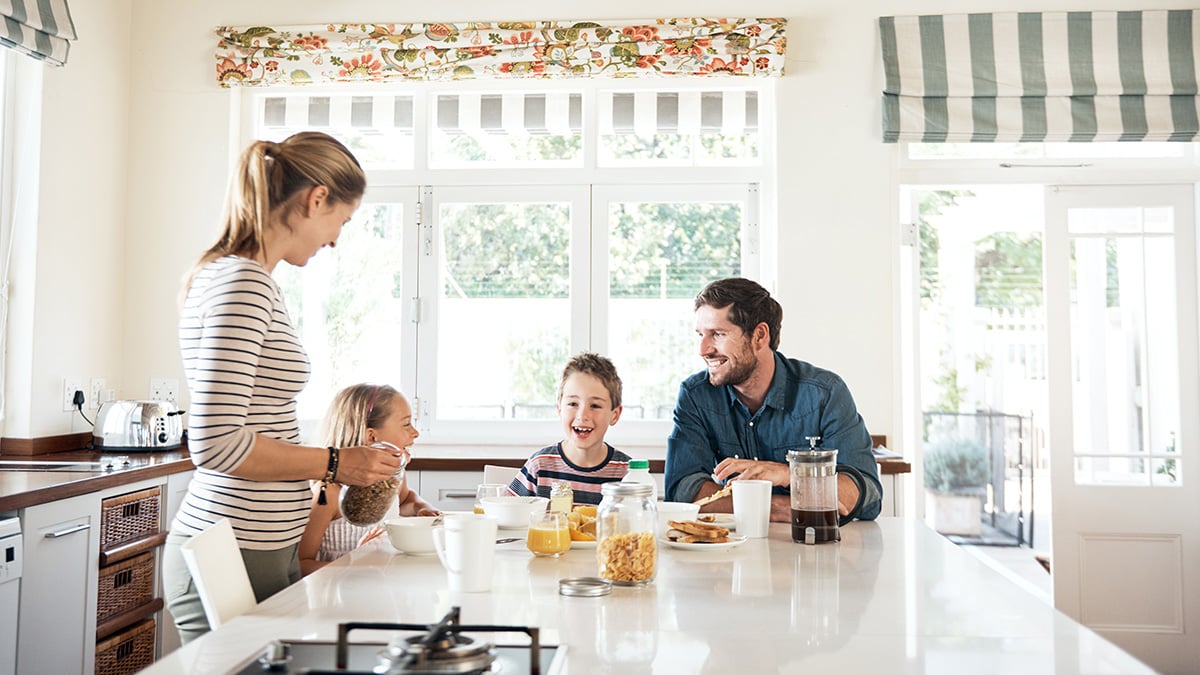 The Portal is a handheld/tabletop tablet with a microphone, a speaker and a camera that can track you as you move and zoom in and out to accommodate people who’ve entered the room. They claim this product will help connect people who are miles apart.

It’s questionable whether the product will stick because people already have video calling devices – laptops, smartphones, and tablets. The only feature distinguishing this product from others is its camera, and it might only be a matter of time until new smartphones and laptops incorporate similar technology.

In addition to this, Facebook’s partner Amazon integrated Alexa into the Portal and already has a similar product called Echo Show. The Show has very similar features, minus the new camera that follows you everywhere. It can play videos and music and make video calls, but at #93 on Amazon's best-seller list, it’s not very popular.

However, if the Portal does succeed and invade our lives, what will Facebook do with our data?

First, let’s check out their track record. After a number of scandals, Facebook’s credibility is in tatters.

Facebook knows what people are saying about them. They say that the Portal will be a perfect companion in your kitchen or your living room and that it “was created with privacy, safety, and security in mind.”

The information we found on Portal’s website says that the device won’t run round the clock and will only activate if you say “Hey Portal.” (Don’t forget that Alexa once secretly recorded a couple’s conversation and sent it to their colleague). Facebook has promised not to listen, view or keep the contents of your video calls and that they’ll encrypt everything. They also claim that the AI-powered camera will run locally instead of on Facebook’s servers, and that it won’t use facial recognition.

It sounds like Facebook has thought of everything to keep users private and secure – but can they be trusted?

To collect or not to collect user data?

OK, so they’ve messed up before (more than once) – but what if they promise to be different this time? Unfortunately, they haven’t. Facebook executives’ statements keep changing, which should ring even more alarm bells.

After the product’s launch last week, Facebook executives were quoted as saying: “No data collected through Portal — even call log data or app usage data, like the fact that you listened to Spotify — will be used to target users with ads on Facebook.”

A few days later, however, Rafa Camargo, the product VP in charge of Portal, apologized for giving out false information. He said that the Portal will collect much of the same information that it does on messenger and that it could be used to target ads on other apps Facebook currently owns. He said the confusion arose from the fact that the device won’t have any ads of its own.

Should you buy it?

Facebook has repeatedly violated its users' trust. While those scandals are still fresh in peoples' minds, they've decided to release a device with limited functionality that costs several hundred dollars and will expand Facebook's data collection capabilities to people's homes. We're having a hard time imagining why anyone who cares about their privacy would ever consider buying this product.