Is Facebook’s Libra a new threat to our privacy?

Not only does Facebook gather mountains of data about your private life, they now want to track your spending habits and control your money as well. Meet Libra, Facebook’s new cryptocurrency. It promises a more stable transaction method, but there are good reasons to be skeptical. 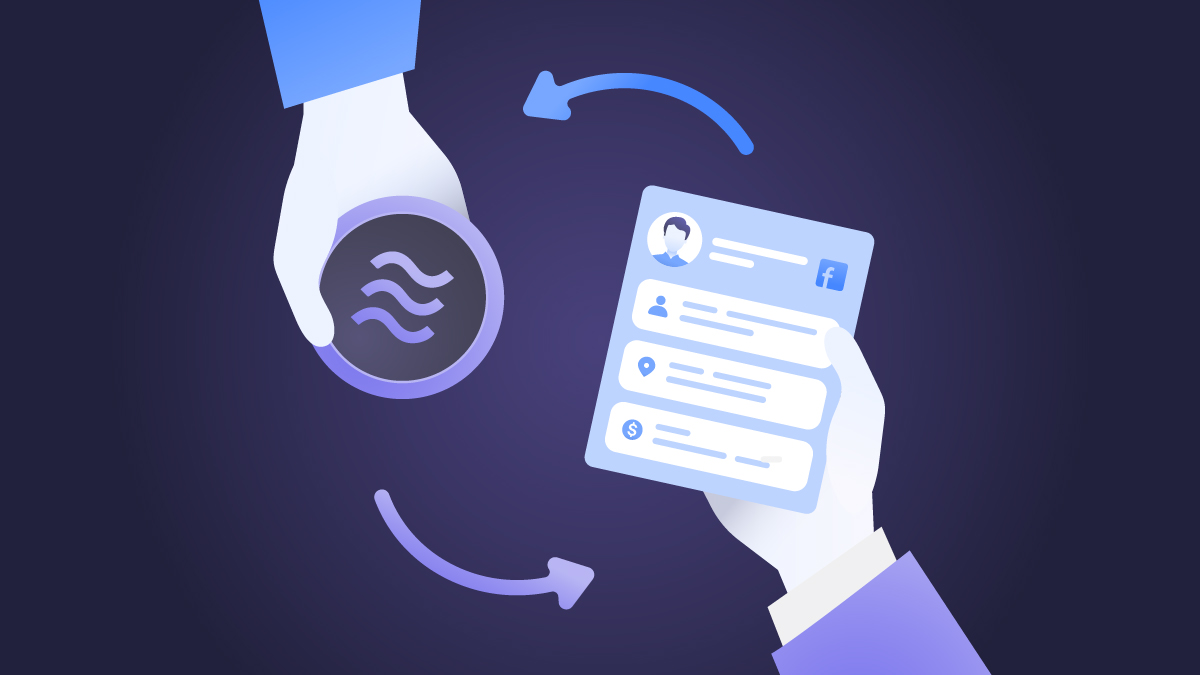 Libra is the new crypto-currency being developed by Facebook.

Libra is a stablecoin, which lies somewhere between crypto- and standard currencies. Unlike cryptocurrencies, it is backed by asset reserves (bank deposits, short-term government securities in currencies, etc.).

This connection makes it more stable. However, unlike other stable coins, it won’t be tied to any particular currency. That would make Libra more universal, and it wouldn’t depend on the fluctuations of a single currency.

There are some major concerns over Libra:

Many questions are still left to be answered, and with Facebook’s recent misdemeanors, Libra looks more threatening than promising.

Moreover, recently, North American privacy and consumer watchdogs have asked the US Congress to freeze the project, fearing its effect on the global economy and the unbanked population as well as questioning its transparency issues. The US Congress complied with their request and has asked Facebook to suspend the development of Libra until lawmakers could investigate these issues further.