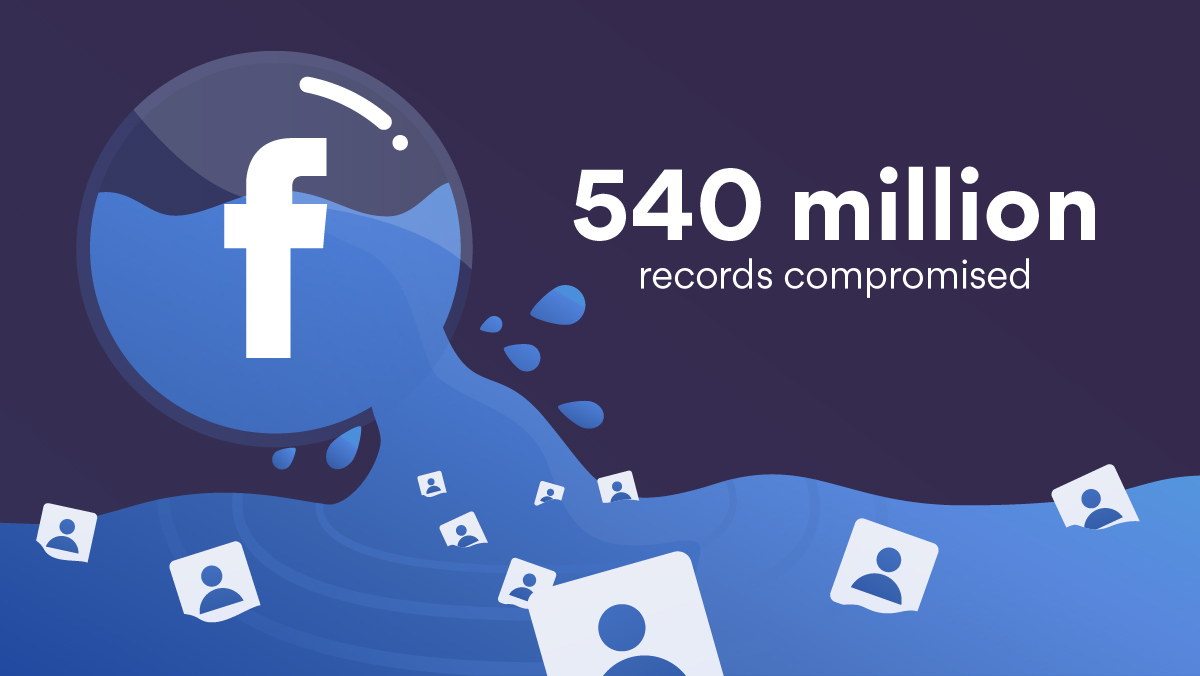 What is doxxing and how can you protect yourself? How-To · 6 min read
How to tell if your Facebook has been hacked How-To · 4 min read

For more cybersecurity alerts and tips, subscribe to our monthly blog newsletter below!

The biggest and worst breaches of 2019