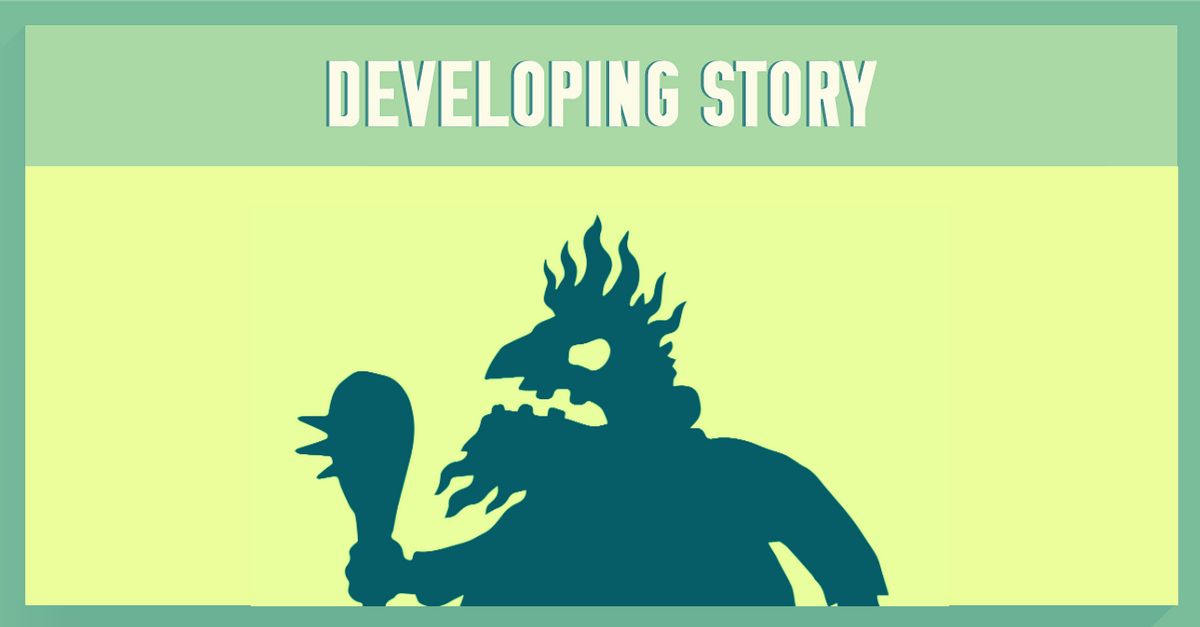 Sweden’s Patent and Market Court has ruled that Telia, a major local Internet service provider (ISP), should hand over the private information for 5,300 IP addresses to a known copyright troll. On the whole, around 20,000 individual users could be drawn into the controversy.

A few weeks ago, an initiative driven by Danish law firm Njord and supported by known international copyright trolls Guardaley made headlines in Sweden. Njord began targeting customers of several ISPs, including Telia, Tele2 and Bredbandsbolaget, the provider that has recently been ordered to block The Pirate Bay for the next three years.

Sweden’s new specialized Patent and Market Court, which was formed last year to handle various copyright disputes, announced the ruling last Friday, March 10. It grants Njord and its partners the right to force Telia to give up the personal details of subscribers behind thousands of IP addresses, in spite of the ISP’s objections.

That means that Njord will be able to send copyright infringement letters to the people who are formally in control of the IP addresses used for P2P file sharing. Tele2 and Bredbandsbolaget have also been singled out and will have to comply with any similar court orders. That being said, some ISPs are more committed to their customer privacy than others, so there is still probability of court appeals.

File-sharers all over the world have been targeted by copyright trolls and threatened with lawsuits if they refuse to pay settlement fees. This scheme has been used against alleged pirates all over Europe, in the United States, Australia and elsewhere.

One of the most infamous cases of copyright trolling in the US has recently ended when one of Prenda Law attorneys pleaded guilty to federal charges of fraud and money laundering. John Steele and his co-defendant Paul Hansmeier had defrauded Internet users of over $6 million by threatening them with copyright lawsuits.

In 2015, Hollywood company Voltage Pictures gained a successful court ruling in Australia against the users they had independently identified as having illegally downloaded the movie Dallas Buyers Club or shared it on P2P networks. The ruling forced Australian ISPs to hand over the private information of the 4,700+ infringing users. Luckily, after a long process of appeals and objections from the ISPs, the ruling was overturned.

How to Protect Oneself Online

In all these cases, the infringing users were identified by tracking their IP addresses. However, some of the IPs identified did not lead back to physical Internet users. That’s because they had used a VPN service to obscure their online activity.

NordVPN does not endorse downloading and distributing any illegal content, but we do believe that everyone should have a right to remain private and secure on the Internet. Using a VPN (Virtual Private Network) service would keep your Internet traffic safe.

Besides, NordVPN doesn’t keep any usage logs. This way, we can’t release any information about our users, since we don’t have any.

France spearheading the right to be forgotten

How to identify an official NordVPN representative