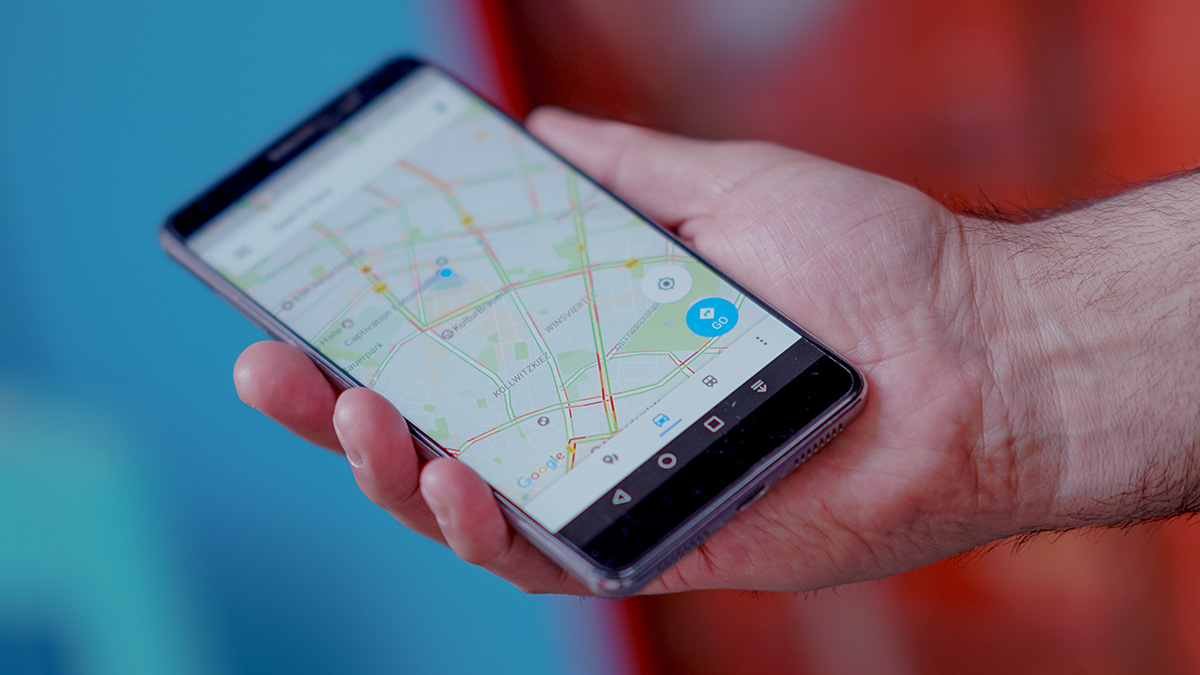 There are powerful, entrenched interests working to take away our rights to privacy and online freedom, so every victory to defend those rights must be celebrated. Pressure from politicians and the tech community on mobile phone carriers that sold user location data to third-party companies has prompted some of those companies to shut down the practice.

Earlier this year, it was revealed that a company called Securus was selling mobile phone carrier location data to law enforcement agencies without any serious oversight to ensure that the data was being used legally. In addition, the website was hacked and the hack was publicized, showing that almost anyone could gain access to the location of anyone being monitored by Securus.

Soon after, the company providing Securus with the location data – LocationSmart – was also hacked. Specifically, a security researcher proved that a trial version of the company’s location service could be used to find the location of almost any phone without even logging in as a trial user.

All of these were egregious offenses against our rights to privacy, but the worst thing of all was that mobile service providers were regularly selling this information to third parties – and there was nothing anyone could do about it. GPS locations can be turned on and off, and apps can be prevented from monitoring your location, but your phone-based location is always available to your carrier. It can’t be turned off without completely turning off your service or turning off your phone.

When the public found out how mobile service providers were abusing their data, pressure began to grow on them to stop collecting and selling our location data. The effort, spearheaded in the US by Senator Ron Wyden, has begun to show its first signs of success.

Just last night, Wyden announced that he had received a letter from Verizon announcing that the company would be ending its location-sharing deals with LocationSmart and Zendigo, a similar location-aggregator company. After criticizing other carriers for not following through, AT&T clarified that it would also start rolling back its location data deals, only leaving support for emergency services like roadside assistance.

A recipe for success

Two of the carriers contacted by Wyden agreed to end their location-sharing programs while the other two did not, and those that did agree won’t be eliminating all of their location data sharing (Verizon, for example, wrote that the termination must be completed in “careful steps so as not to disrupt beneficial services using customer location data, such as the fraud prevention and call routing services described above.”). However, it’s a big step in the right direction.

The success of this pushback proves that something can be done to protect our rights. Using NordVPN isn’t the only way you can fight to regain your privacy and internet freedom. Share news about violations that bother you, discuss them with friends, family and coworkers, and make your voice be heard. Enough public and political pressure can cause changes in how corporations gather and use our data!

How to block spam text messages

The Securus location tracking scandal is worse than we thought