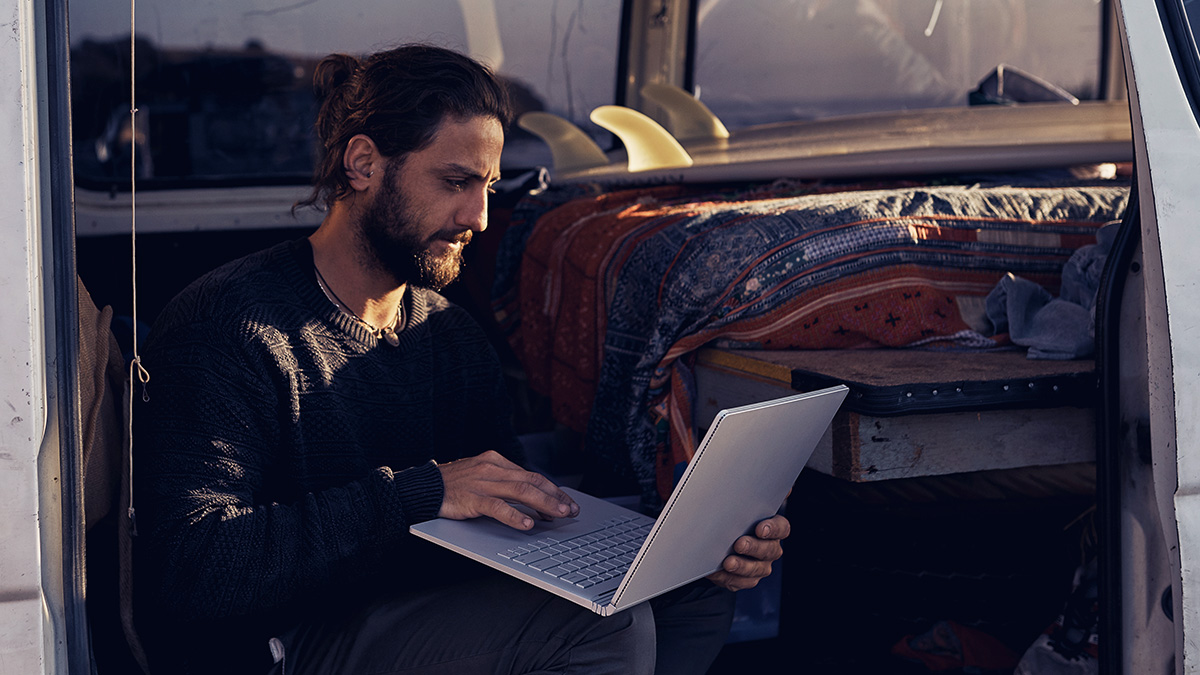 People who put tape on their webcams are sometimes compared to tinfoil-hat-wearing conspiracy theorists, but the latest news from Australia may have you reaching for the nearest roll of electrical tape. Hundreds of Australian Internet users were targeted by foreign hackers in a brazen assault that fooled them into downloading malware and then recording them through their webcams without their knowledge or consent.

Details are still hazy, but here’s what we know:

When ABC published a news report on the hack naming the hackers’ website, the website was removed, as was the Youtube channel with the fake “reviews.”

Notifying your friends and loved ones in Australia about this hack is not enough. Their website and Youtube channel are offline, but there’s nothing stopping these hackers from trying out a similar or new operation for another country.

Information about the attack is still scarce. The most interesting point is probably why the victims wound up seeking out the hackers in the first place. If the hackers’ plan involved “fixing” problems that didn’t exist, it is possible that their plan began by infecting victims with malware. As we’ve written in our ultimate malware post, it is common for malware to trick users into seeking out hackers and granting them further access to their systems.

If this is in fact how their plan began, then you’re going to want to install NordVPN and a similarly capable leading antivirus program. Together with an antivirus, NordVPN will help close off almost every angle of attack hackers could use to place malware on your system and get their foot through the door. Even if that isn’t how these hackers targeted their Australian victims, countless other cyber criminals around the world have, so it still pays to be protected. Not all premium VPNs have servers in Australia, but NordVPN has plenty – 173 to be exact!

Given how much time we spend online and how much sensitive information we send over the internet, it pays to be an educated internet user. If any of the victims would have read our post about malware ahead of time, they might have recognized the hackers’ spammy messages ahead of time (IF that was how the hackers gained their trust). If they had read our post on how to tell if your webcam has been hacked, they might have recognized that their webcams were recording when they weren’t supposed to be. The easiest way to steal someone’s identity is still by tricking them into giving you their information, so educate yourself about some of the most common hacks and social engineering scams.

The Macpatchers scam was exposed at least in part by the work of an Australian scam-baiter on Youtube who calls himself David Jones. Scam-baiting is the practice of knowingly following the directions of and documenting a scam so that the process can be recorded and studied. This allows scam-baiters to warn others about the scam and show them how to avoid it.

In his lengthy video, David Jones creates a virtual machine to invite the scammer into so he can watch him work. A virtual machine is exactly what it sounds like – a convincing simulation of a running computer generated by another computer. This allows the scammer to infiltrate a system that Jones can observer and shut down or delete at will without any significant risk to his actual computer.

The most common types of hacking on the Internet

What is an IP Fragmentation Attack?